Sierra Leone’s John Konteh, media manager for Africell better known as JK has revealed in a Facebook Live the name of his stylist who did the amazing wears that they put on for this year’s housemates salone evictions show. John Konteh further recounted on how he came in contact with Amb Abdul Kalokoh of Tees Shopping centre, John Konteh stated that he had a trip to the United States of Africa and contacted Abdul who got him an amazing jacket. The Dress according to him is nice and they had to contact him for the housemates salone evictions dresses.

Mr John Konteh further noted that on the first day of the eviction night, the camera on the stage didn’t do them justice because of the lights, hence some viewers made some comments about the dress and stated that he looks good in coat that the dress he put on for the eviction night.  “The camera on stage didn’t do us justice on the first day because of lights” he stated. Mr John Konteh further noted that what the viewers didn’t know was they did some photoshoot before the night which they posted on the following day. The posts according to him got lot of positive comments on social media.

Housemates Salone (otherwise known as Housemates or #HMSalone) is a Sierra Leonean reality game, love and impact reality tv show based on a local content format.

Following the premise of a locally designed format (different from other reality shows), the Housemates Salone features a group of contestants, known as “housemates” who live together in both enclosed and opened-space house that is accessible to the public.  The Housemates Salone has a COUPLING concept that is done at the start of every new week; the pairing was to initiate love, games, impactful challenges, interaction, and nominations.

The maiden Housemates Salone dubbed “the last standing couple” was launched on Valentine’s day, with a SIGNIFICANT theme of GAME, LOVE, & IMPACT portrayed.

The CONCEPT is to pair the first twenty contestants on the night of the final selection of Housemates and UNSETTLE the pairing by throwing in an extra pair to commence the last standing couple game.

Housemates, most often men or women, are made to choose numbers to enable them to select their partners/couple for the week.

Once that is done, a number of love interactions, games/impactful challenges were designed to select the POWER COUPLE of the week.

The power couple is then exempt from elimination, but must ensure the house is in order.

In addition, contestants are required to compete in ways “to bring meaningful change” to various health, education, poverty, human rights, and environmental causes.

The housemates are continuously monitored during their stay in the house and outdoor activities by live television cameras as well as personal audio microphones. Throughout the course of the show, housemates are coupled together and are eliminated from the show – based on public voting. The last remaining housemate couple wins the competition and is awarded a cash prize. 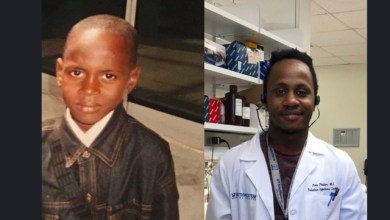 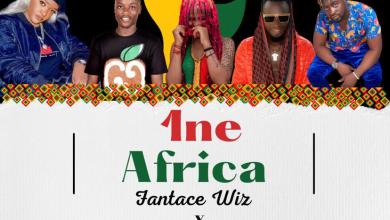 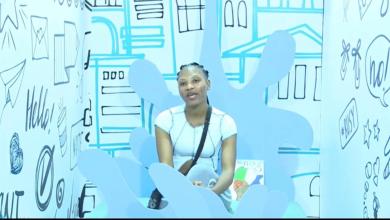 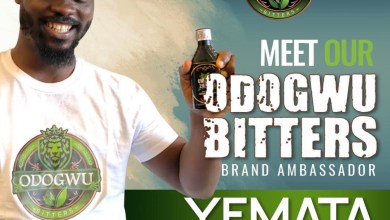