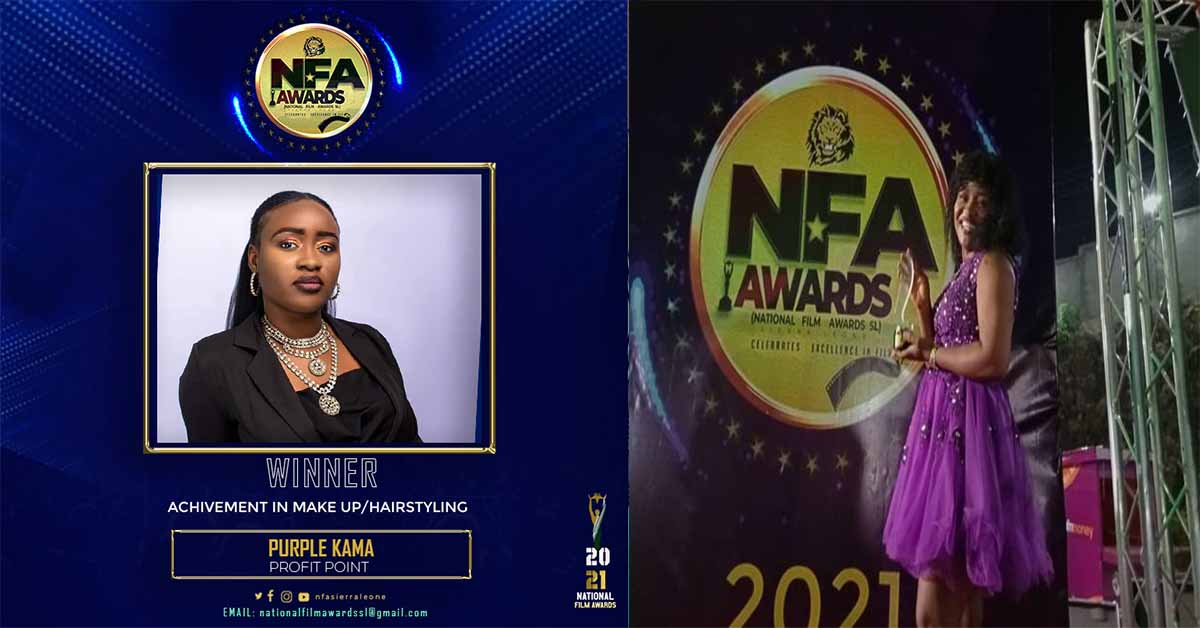 Taking on his social media, winner of the award, Daphne Kema Macauley said

“Purple Kema is 2021 NFA Best Makeup/Hairstylist in moviesThanks to God, Lema’s diary and the rest of the team “ 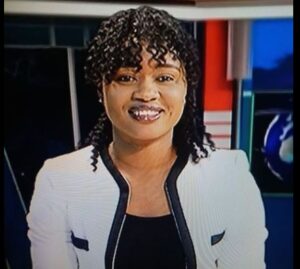 Daphne Kema Macauley  is a  29 year old Sierra Leonean make up artiste, therapist, entrepreneur, mother and broadcast journalist with ten years’ experience in both print and electronic media. Daphne is currently working at Sierra Leone Broadcasting Corporation as a Presenter and reporter. Daphne has Worked for Galaxy Radio and The New Citizen newspaper