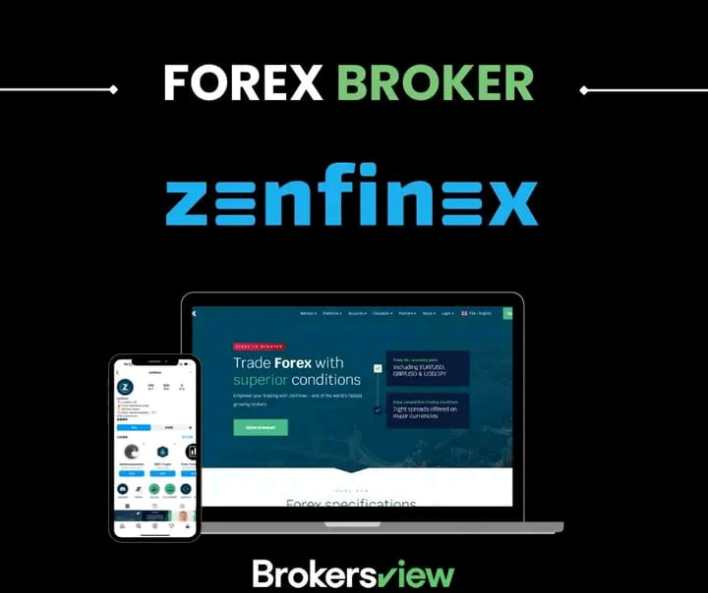 Franklyn A.O Gibson, otherwise known as “Fumi or Odogwu”, was one of the most beloved Housemates and influencial reality tv stars. He leaves an indelible imprint in the media and  entertainment sector.

“We are shocked and saddened to hear about the passing of Franklyn A.O Gibson. It’s a difficult news. Franklyn was an incredible reality TV star, brilliant and was a leader for his generation.

“Franklyn was a genius whose contributions to the show reflected the passion and creativity of an era.  His talent, interlect and passion inspired a generation and all of us, in the media and entertainment community. We have been profoundly blessed by his creativity and amazing work.

The entire AYV /Africell Housemates Salone family extends our profound sadness and offer our deepest condolences to his family and to the numerous fans both in Sierra Leone and across the world who loved him. It was a true privilege for for all of us, to work with one of the most talented young stars. We will miss him greatly! Rest In Peace, our superstar.”

Franklyn A.O Gibson was among the twenty contestants for the Housemates Salone #Yagba Season 3 reality TV show. The show is made up of young men and young women from different social backgrounds across Sierra Leone, Africa and the Diaspora.

Franklyn A.O Gibson  attended the Ronsabs Preparatory School and had his high school education at the Sierra Leone Grammar School, and later pursued university studies in Building and Civil Engineering.

He grew up modeling his life to reflect an independent man who seeks to give hope and share the best of him with others. 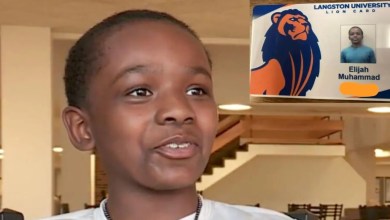 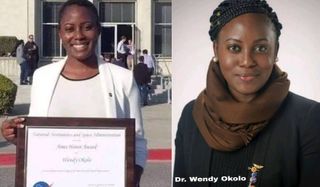 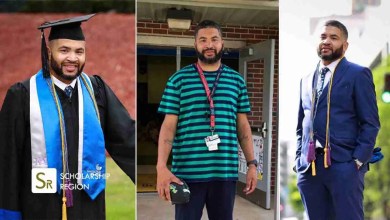 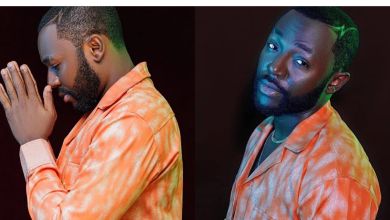 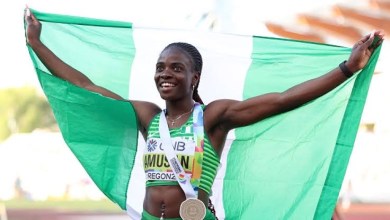 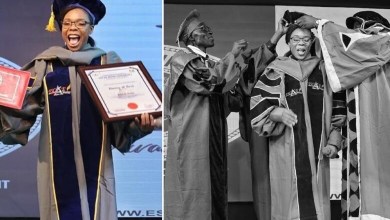 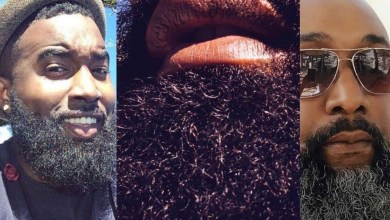 Revealed:Reasons Why Ladies are attracted to bearded men 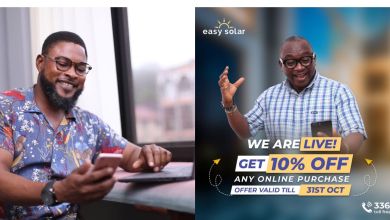