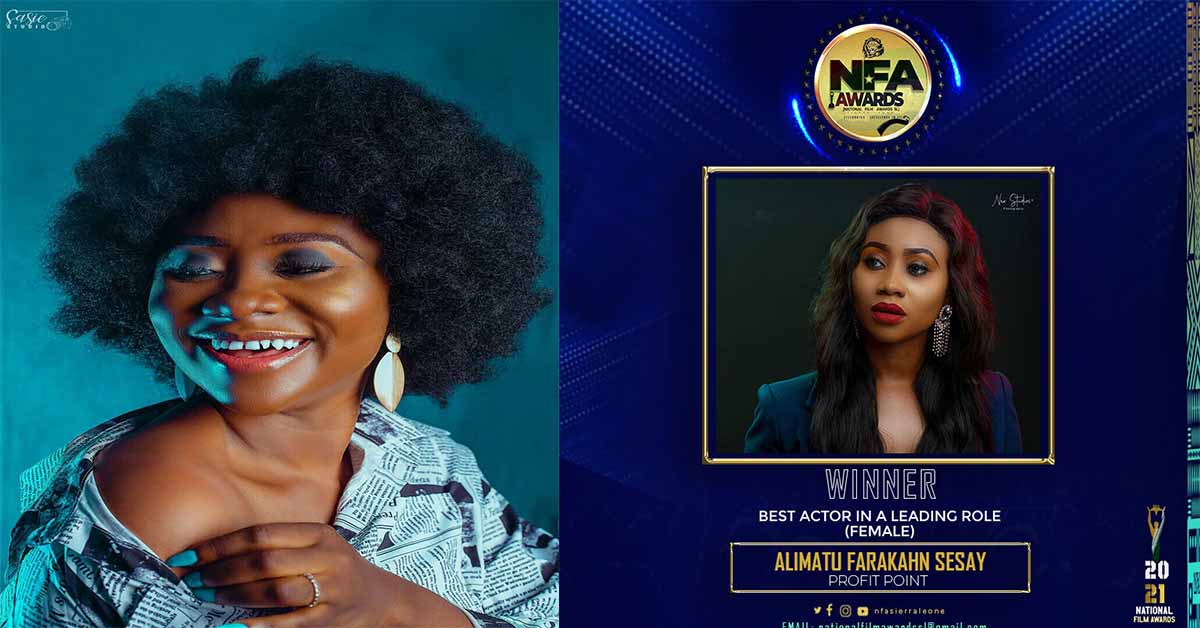 Alimatu Farakhan Sesay  is a writer, producer ,actress,  married with two boys and founder of the Lema’s Diary  production. She portrays unique characters likened to those of any women of substance. Her passion for movies puts above her competitors. She is a hardworking young lady who knows what she wants.

‘Wild Emotions’ is her first movie as a producer and an actress, shot in 2016 and released in 2017. Amidst the enormous challenges in the Salone film industry, she kept her focus on her dream of awakening the Sierra Leone cinemas which has already been saturated by Ghanaian and Nigerian movies.