Following the Musa and Hawa Tombo Libya saga, there have been rumours cycling the blue app alleging Hawa has cancelled her husband, Musa Tombo’s return ticket to Sierra Leone.

Musa Tombo, who a few hours ago explained his conditions and fears living in Libya since Monday, a day after his arrival in Libya, disclosed how he eagerly awaits his return to Sierra Leone in no time.

According to Musa, the reason behind his return is that he affirmed Libya is not a safe place for him to stay. This is because, after his arrival on Sunday in Libya, he heard gunshots the following day, on Monday. This, Musa, took to his Agent and Wife who he thought could be his direct links to him coming home was surprised by the response he received from the wife, Hawa Tombo.

According to Musa, Hawa said “if you want die there, you family will bear the pain of loosing you. I will have another man to marry me.” As the player awaits his return today, there are rumours cycling that Hawa Tombo has cancelled the flight ticket, she bought for his husband’s return.

If this is to be true, there is a tendency of Musa return today as we were told earlier to be unlikely. Rumours furthered that, Musa Tombo has planned to cause chaos in the airport so that he will be deported back to Sierra Leone if his ticket is not bought to time.
source: Sierra Loaded 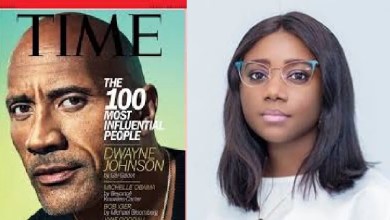 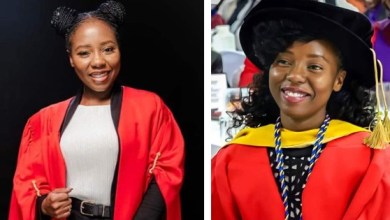 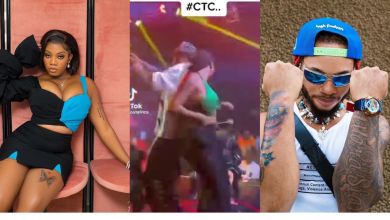 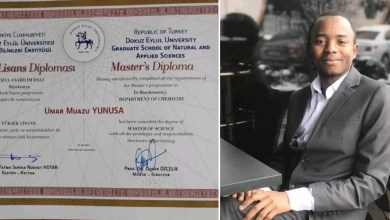 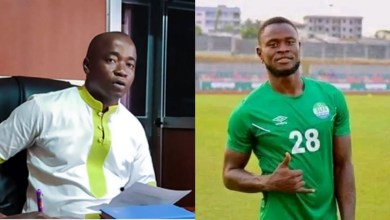