Tombo has become the most expensive Sierra Leone Premier League player so far with a record breaking transfer deal valued at Le225,000,000.

20% shares on any fee for an international deal for Musa Tombo will be paid to East End Lions according the agreement.

Britain’s Prince Philip Dies At The Age Of 99 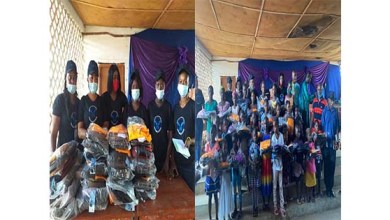 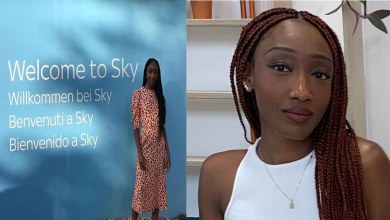 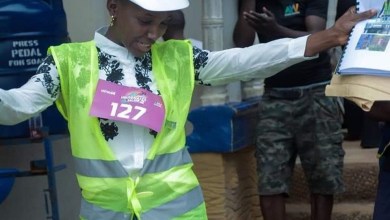