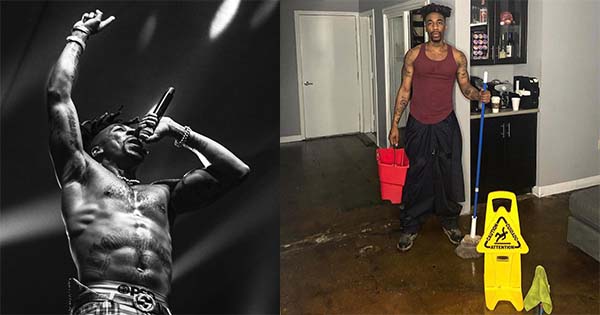 From Being A Night Janitor In His University To Rap Genuis: The story of Dax

Daniel Nwosu Jr. (born March 22, 1994), known professionally as Dax, is a Canadian rapper, singer, and songwriter. Known for his freestyle remixes to hit rap songs, he rose to fame for his official music video of his song “Cash Me Outside” featuring Danielle Bregoli. He released his debut extended play, It’s Different Now, in August 2018. He then released his second EP “I’ll Say It For You”. Dax is also known for his singles “Dear God” “Joker” “My Last Words” “Dear Mom” to name a few. 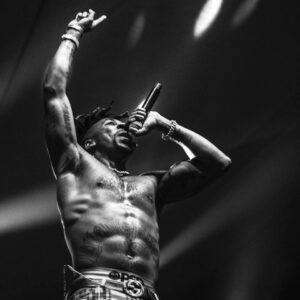 Daniel Nwosu Jr. was born on March 22, 1994, in St. John’s, Newfoundland. His family moved to Ottawa, Ontario at a young age and later moved to Wichita, Kansas. He attended the University of Montana and later transferred to Newman University, where he played guard for the Newman Jets basketball team.[2] He initially wrote poetry and was a motivational speaker prior to pursuing a rap career. During his tenure at Newman University he worked as a janitor,[1] which he claimed was a job he liked because he was able to work on building his rap career in his spare time from work.[3] His parents are from Nigeria. He also has a tattoo of the Nigerian flag on his neck

Dax rose to fame for the official music video of his song “Cash Me Outside” featuring Danielle Bregoli. He is also known for his remixes of Tupac‘s “Hit Em Up“, “All Eyez On Me” and “Changes“; Machine Gun Kelly‘s “Rap Devil”, which is a play on Eminem‘s “Rap God“, Eminem‘s “Killshot” and “The Real Slim Shady“, with the remix of the latter being titled “The Real Dax Shady”; XXXTentacion‘s “Look at Me“, with the remix being titled “She Cheated” and Ed Sheeran‘s “Shape of You“. His biggest singles are “I Want”, “YourWorthIt.org” and “She Cheated Again”, the latter of which is a sequel to the aforementioned “Look at Me” remix. He was featured on Hopsin‘s 2019 single “You Should’ve Known”.Dax released a video on YouTube dedicated to his mother on Mother’s Day titled “Dear Mom”.

In 2019, Dax posted a video on YouTube, featuring a diss track aimed at Tory Lanez in response to a challenge Lanez put out via social media. Lanez posted a video on Instagram in response to the diss track, in which Lanez pressures Dax to apologize for the diss track. Dax addressed the situation in interviews with DJ Akademiks, Impaulsive, and No Jumper, saying that apologizing was the right thing to do because he did not want a fight to break out.[4] 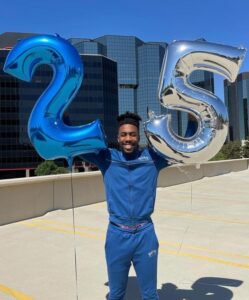 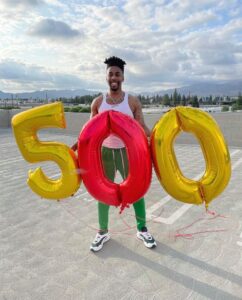