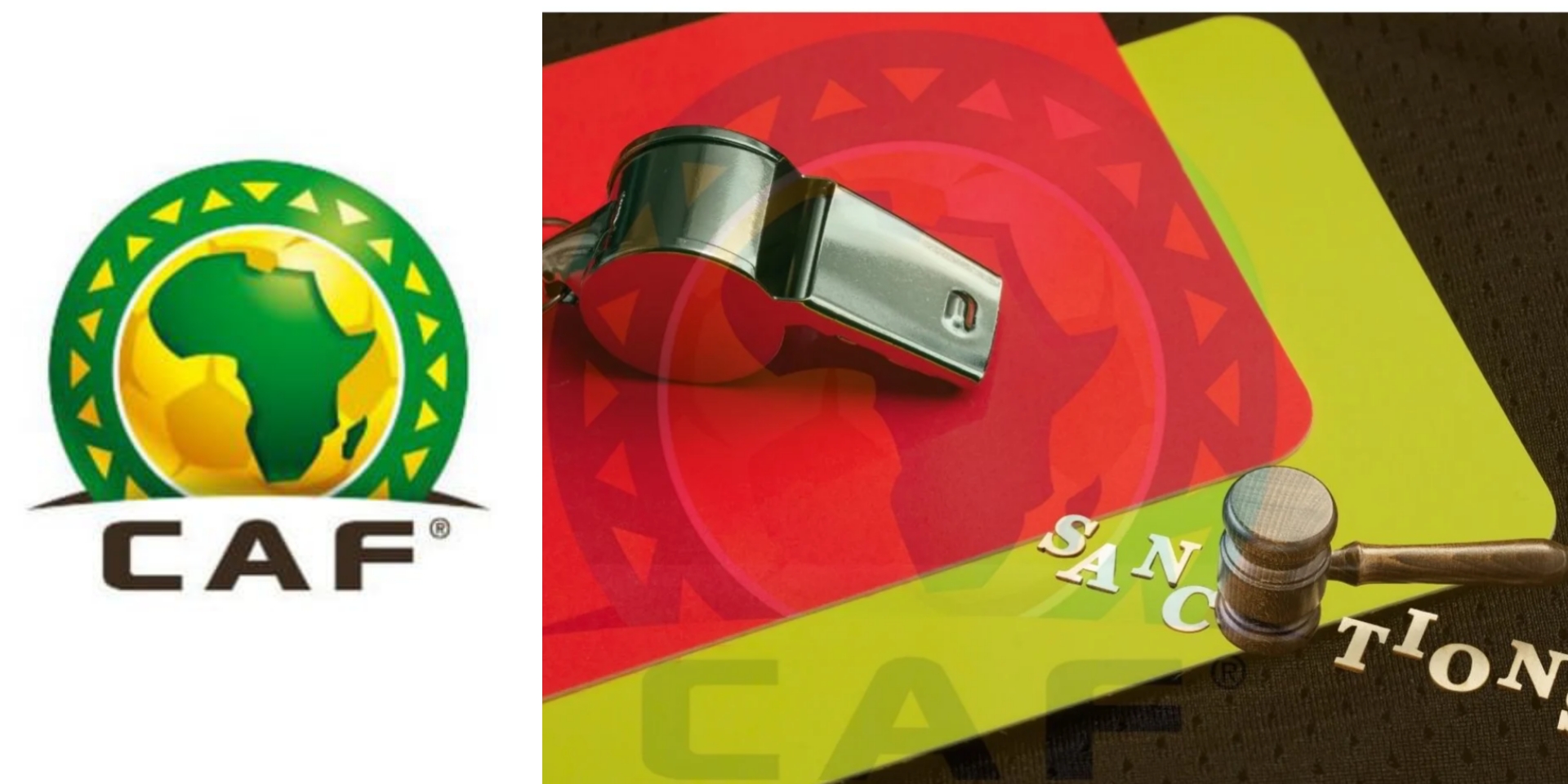 The CAF Disciplinary Board met this week to deliberate on a number of matters.

Below is the summary from the Disciplinary Committee:

On 30 March 2021, Sierra Leone was scheduled to play Benin in a TotalEnergies Africa Cup of Nations qualifier in Freetown. The match was subsequently postponed following contention by Benin national team on PCR test results after they were informed that five of their players had tested positive four hours before kick-off.

CAS referred the matter to the competent bodies of CAF and this was heard by the Disciplinary Board.

At the end of the TotalEnergies CAF Confederation Cup Final in Cotonou, Benin, some supporters from both clubs invaded the field and refused to leave the pitch.

Further, some club officials from Raja Club Athletic pushed through security to force their way on stage during the medal ceremony.

The DC also found that there was a poor reaction from Benin security team, that stewards were relaxed and not efficient as expected.

Decision of the CAF Disciplinary Board:

During the post-match press conference of the TotalEnergies CAF Confederation Cup final, a journalist from Algeria disrupted the press conference and made vulgar remarks against a CAF official.

The disciplinary jury examined the case and determined that such behaviour is contrary to the principles and values shared by CAF.

CAF Disciplinary Board recommends that CAF:

The CAF Disciplinary Board heard the appeal by Bouenguidi FC following the 12-months ban imposed on their player Boussougou Djoe Dayann for assaulting match official during their TotalEnergies Confederation Cup match against Salitas (Burkina Faso). The club appealed on grounds of mistaken identity.

CAF Disciplinary Board decided to:

This article is originally published by Confederation of African Football (CAF)