A Spanish man dubbed the “cannibal of Las Ventas” was sentenced to 15 years in jail after being convicted of killing and eating his mother.

In early 2019, Alberto Sanchez Gomez strangled his mother in the apartment they shared in Madrid following an argument between the two, according to a statement from the Madrid, Spain provincial court published Tuesday.

Gomez later cut up his mother’s body and ate her over a period of at least 15 days, CNN reports. He was arrested in February 2019, and started his trial in April.

When officers arrived to the scene, they found parts of the victim stored in Tupperware boxes. Documents show Gomez placed other parts of his mother in the freezer and in trash bags.

The court sentenced Gomez for the desecration of a corpse and ruled he must pay around $73,000 to his brother.

While the defense claimed Gomez was “psychologically disturbed,” the plea was rejected by the court. 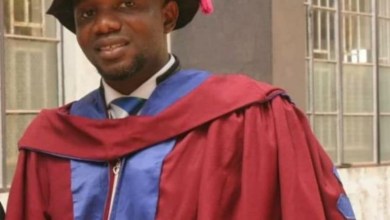 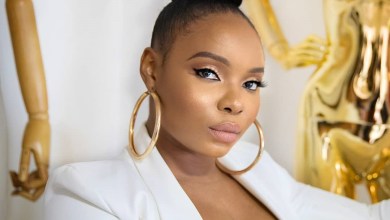