The 23-year-old Sierra Leonean defender arrived in Armenia on Thursday, September 2, 2021 to complete the move that is said to be a two-year deal.

The Sierra Leone International defender told football Sierra Leone that her transfer to Novarank means the world to her, trading her career for the first time outside Africa in a 2-year deal.

Rashida had been an instrumental figure in neighbouring Liberia, where she has been helping Liberia female division side World Girls FC during the 2020/21 league season. As well-recognized player, she scored seven goal in all competitions and made 15 assists. Despite all the efforts, Rashida and team suffered a 4-2 defeat in post-match penalties after a 2-2 aggregate draw in the semifinals of the PetroTrade Cup. 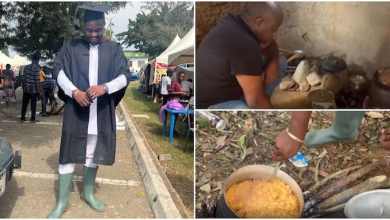