Set up in 2013, the Commonwealth Youth Council aims to advance the youth development agenda across the 54 member countries and boost young people’s participation at all levels of decision-making.

Find out more about the 41 candidates contesting in the CYC Executives Election 2021.

41 young leaders have been announced as candidates who will stand in the election to join the #CommonwealthYouth Council as executive members. 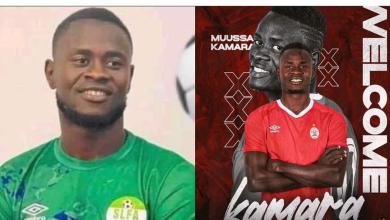 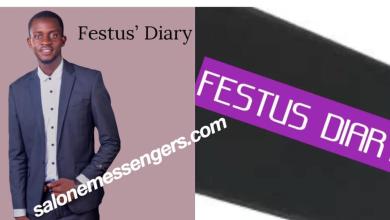 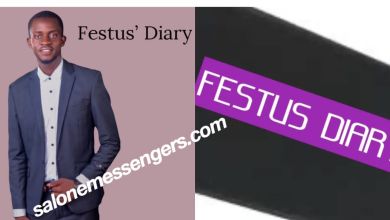 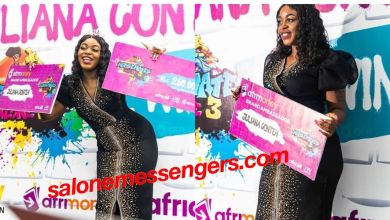 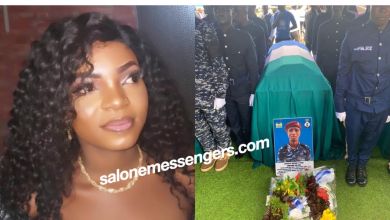 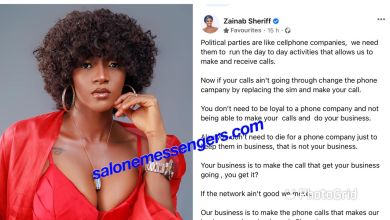 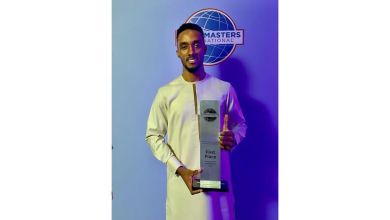 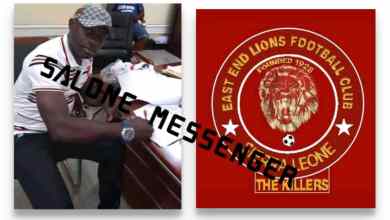